The winners of the 2nd Carpathian Mountain International Film Festival CMIFF 2021 have been announced!

The awards ceremony took place at the Uzhhorod Puppet Theater “Bavka”. The ceremony was opened by the brass band of the Ministry of Internal Affairs of the Transcarpathian region.

🏆The jury prize for the best film of the documentary competition of the festival was awarded to the film Wolves at the Borders (Czech Republic, 2020). Director Martin Pav from the stage personally thanked for the invitation to the festival and the award. He also admitted that it was his first time visiting Ukraine. 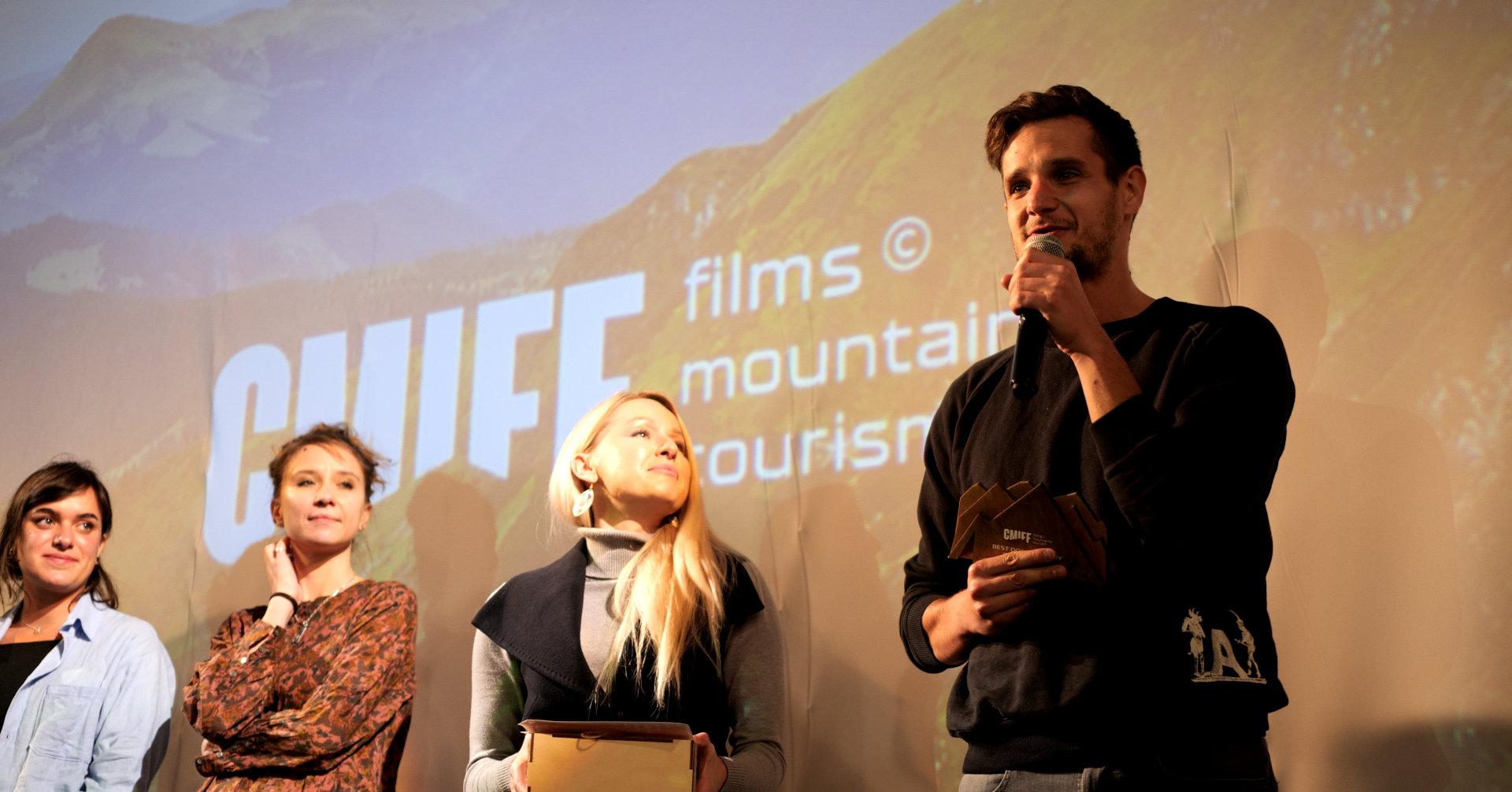 🏆A special award of the jury has gone to the documentary film by Hanna Yaroshevych “As far as possible” (Ukraine, 2020). The second prize for this film was people’s choice awards! The winner was chosen exclusively by the audience, who voted by QR-code for the film that affected them the most. The director and protagonist of the film Michel Jacobi personally presented the film at the opening and received a lot of vivid impressions. Anastasia Pugach, the film’s communication manager, received awards from the festival at the ceremony. 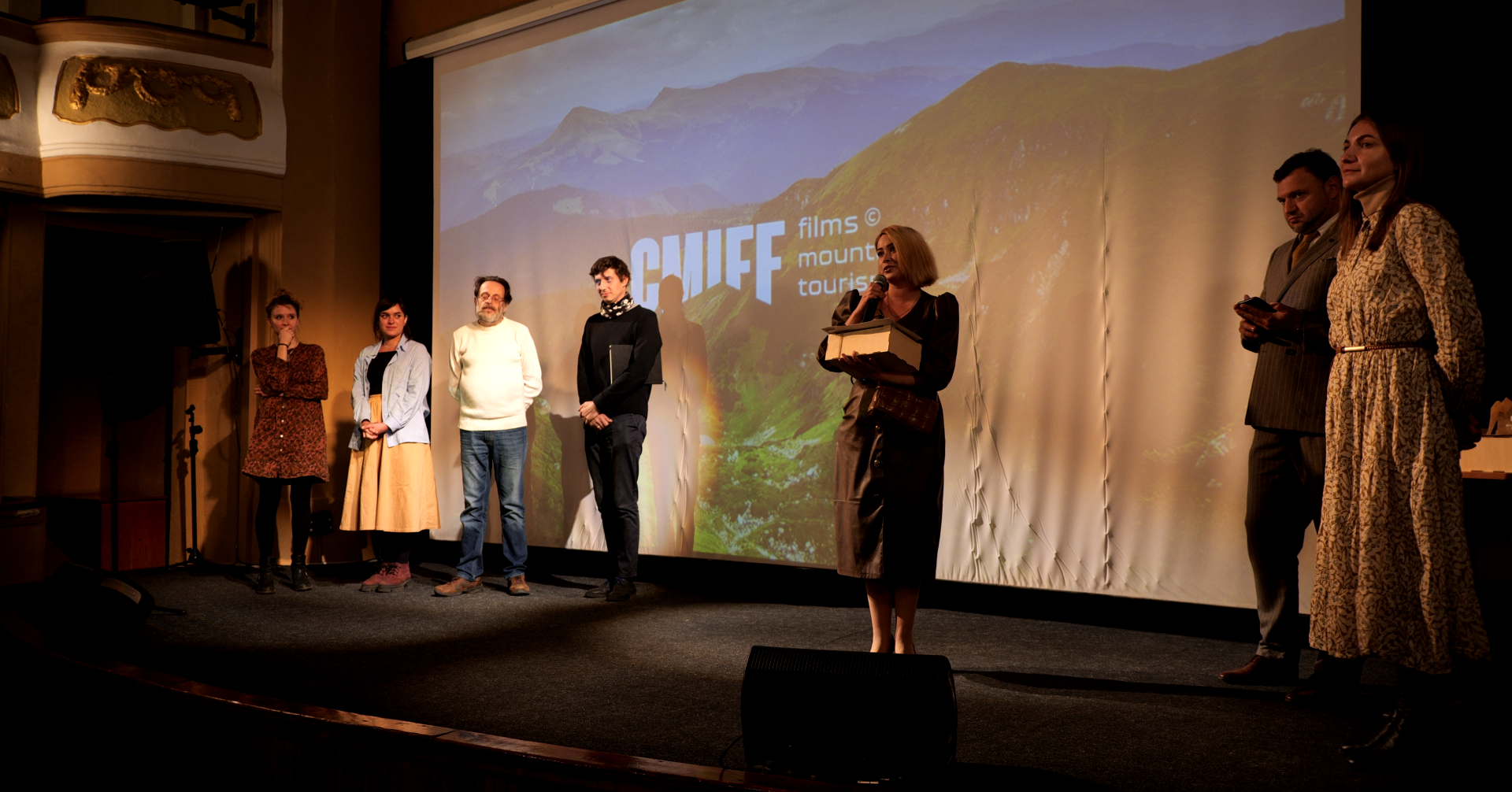 🏆The prize for the best documentary short film of the festival was awarded to the film “Resilience” directed by Andresa Bronnimanna (Costa Rica, 2021). So the awards are heading to Latin America!

– Gennady Kofman, producer, co-founder and first director of the International Documentary Film Festival of Human Rights Docudays UA and the Traveling Festival in the regions of Ukraine. 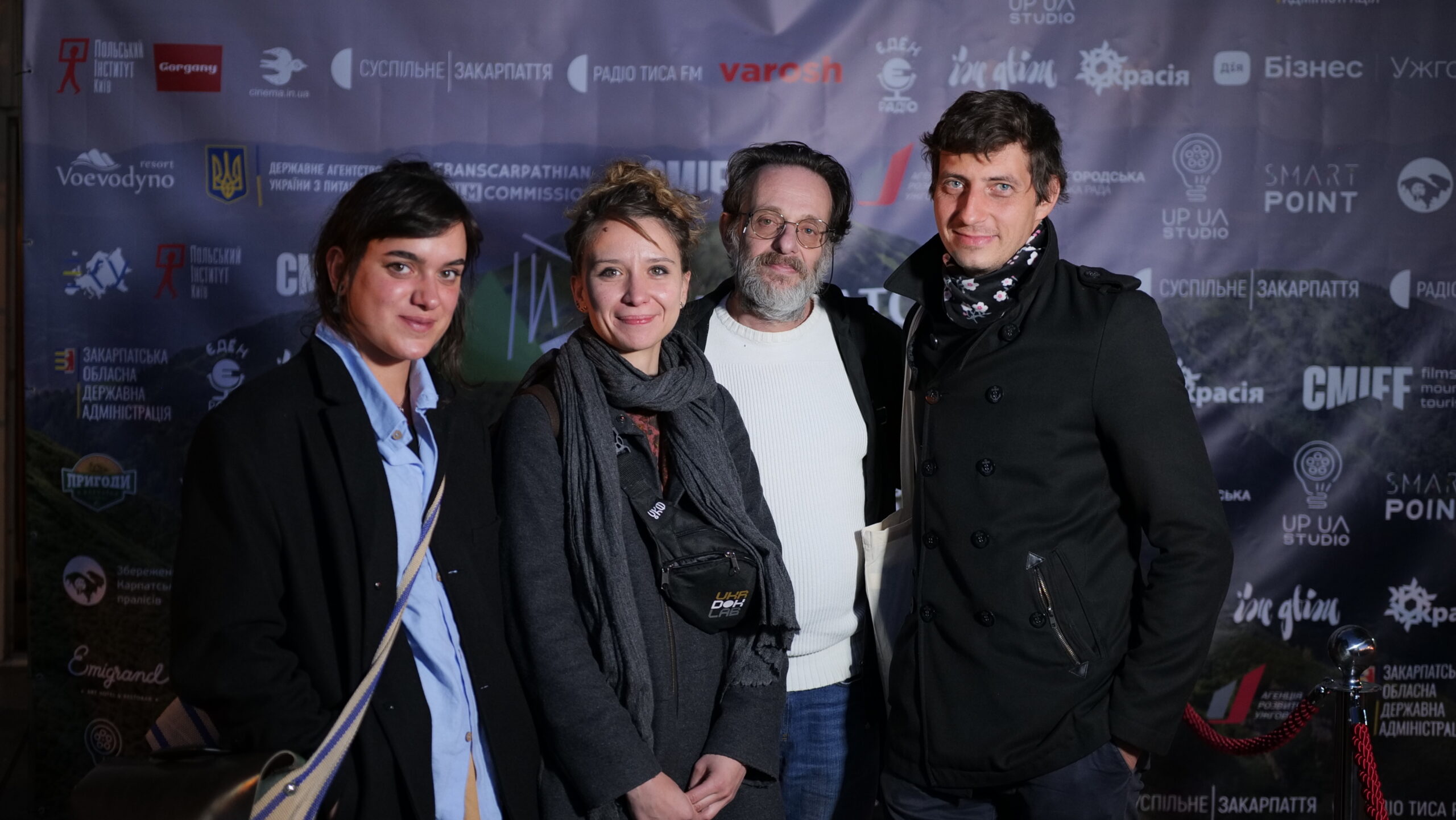